Temperatures now regularly above 50° in New York, restoring my will to live!!!

This was a fun conversation between two smart people:

and this part also seems relevant to the ongoing hellish situation of "parents' rights" bills / Follett developing tools to make it easier for parents to surveil their children's library usage:

If anyone is surveilling my own library usage: please accept my apology. It is definitely my personal fault that you have not yet gotten off the hold list for The Books of Jacob.

News/Opinion/Analysis/what have you
"Russia's Finances are Closing Up" by Matt Levine (Bloomberg; website is paywalled, but I get the column sent to me as an email newsletter, which as of this writing is free)
"A Curious Facebook Mystery" by Ryan Broderick (Garbage Day, his newsletter)
"Why John Mearsheimer Blames the U.S. for the Crisis in Ukraine", interview of Mearsheimer by Isaac Chotiner (The New Yorker)
"Chess Has A Russia Problem" by Patrick Redford (Defector)

Culture
"A Decade of Sore Winners" by B. D. McClay (The Outline)

"Meet the security guards moonlighting as curators at the Baltimore Museum of Art" by Susan Stamberg (NPR)
"How Angry Should Other Writers Be About Brandon Sanderson’s $22 Million Kickstarter?" by Laura Miller (Slate)
"How tf was I privileged?" by Christian Lorentzen (LRB)
"Diary: Putting on Kafka's Tux" by Patricia Lockwood (LRB) (they should let me earmark my subscription money for the Letting Lockwood Do Whatever Weird Thing She Wants Fund)
"A gripping yarn: inside the Knitting.com drama" by Chris Stokel-Walker (Input)
"miranda??? texting me?????" by Samantha Irby (bitches gotta eat!, her Substack)
"How It Felt to Have My Novel Stolen" by Peter C. Baker (The New Yorker)

Nonfiction
[redacted — a long, weird book that I don't feel like discussing except with the two friends with whom I am already discussing it]
Japanese Knitting Stitch Bible: 260 Exquisite Patterns by Hitomi Shida, translation and introduction by Gayle Roehm (Tuttle)

Short Fiction
[redacted — a whole passel of short stories, client work]
"The Stars We Raised"/"逃跑星辰" by Xiu Xinyu/修新羽, translated by Judy Yi Zhou/周易, in The Way Spring Arrives and Other Stories (Tordotcom Publishing) 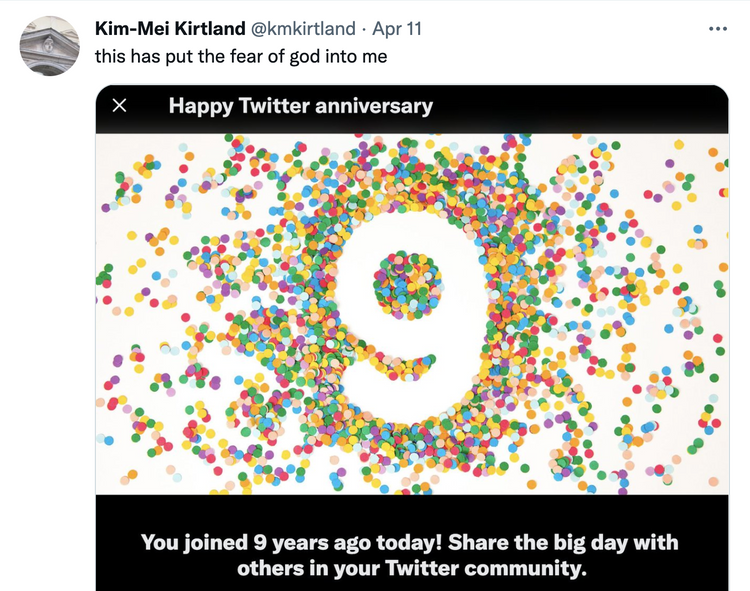 I'm back from a trip that was thrown into disarray before it even started by the federal ruling voiding the
Apr 29, 2022
4 min read
Mar
01 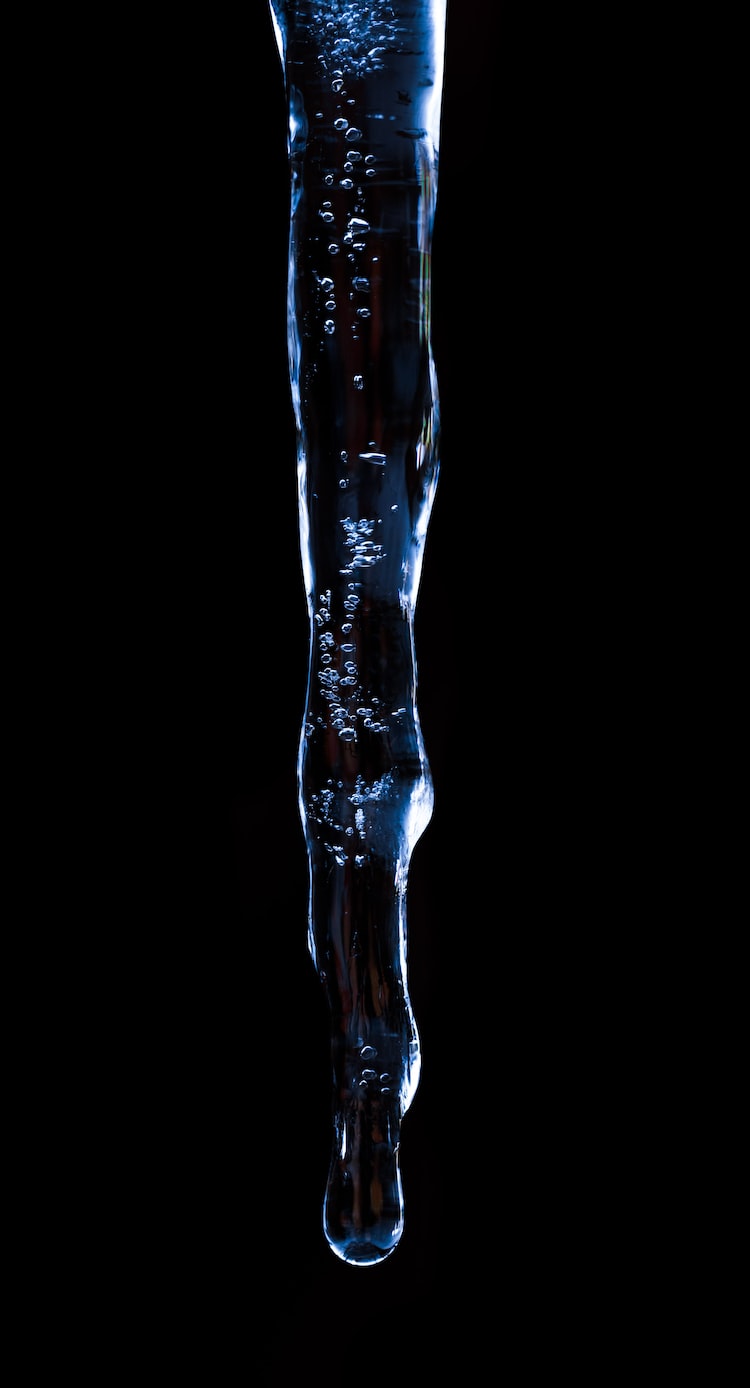 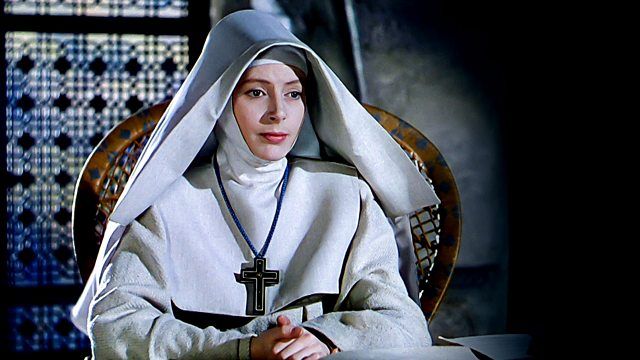